One of the best known examples of a device that works by stages is a traffic light. In the example of the traffic light we will explain working by stages and how we can animate events that take place in stages on a computer.

Stage Five: Copy the previous program, then insert a stage for flashing green light, after the green light and before the yellow light (as shown in the example - “Play Task” button).

Hint: In the fifth phase, we will not have a single call to the draw_trafficlights function, but rather a piece of code that looks something like this:

Plane: Write a program that works as shown in the example (“Play Task” button).

Mole: Write a program that works as shown in the example (“Play Task” button).

10 images are loaded with the mole coming out of the hole a bit more in each image. The cycle has four stages lasting 28 frames in total. 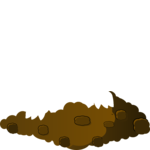 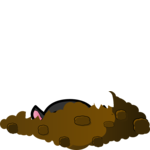 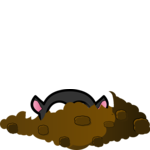 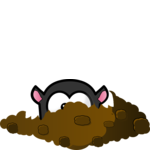 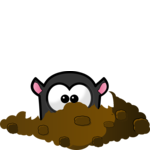 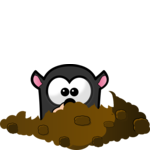 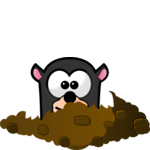 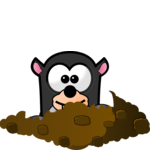 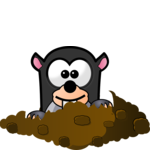 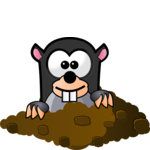