On Wednesday, February 7, the Petlja Foundation was awarded the PC Press Magazine Award for the best Serbian portal in the category Education and Culture for 2017. 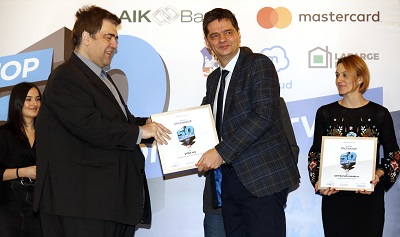 PC Press organised for 21st time, the award ceremony for the “Top 50 Best Things on the Internet” awards in the Belgrade City Hall. The recognition of this prestigious magazine is awarded to national web sites, social media presence, and mobile phone apps, which marked the previous year.

The award is given in the following categories: News and Media, Business and Social Services, Emarket, Education and Culture, Home and Entertainment, Sports and (Adven)Tourism, Social Networks, Digital Life, Mobile Applications and Special Awards.

Portal petlja.org was named the winner in the Education and Culture category.  Other nominees in this category were the Gallery of Matica Srpska, Yugoslav Film Archive, Serbia’s Journey through Centuries (Prehistory), and the World of Science.

Starting with this school year, Computer Science will be taught as a compulsory subject in the 7th grade of primary school, and according to the new programme in the 2nd grade of secondary school. 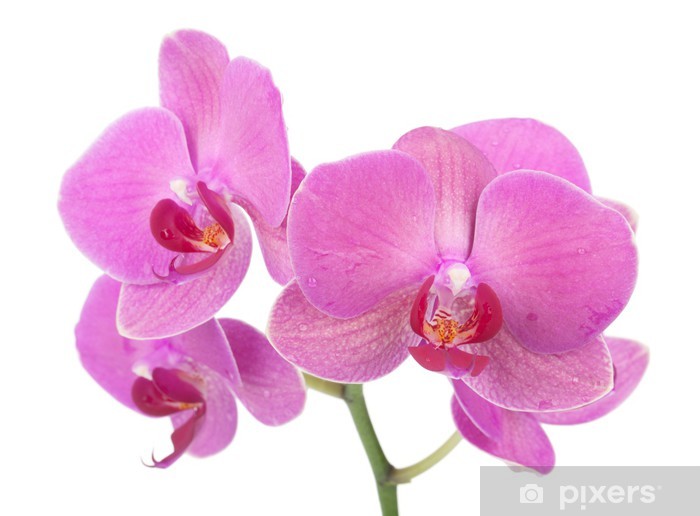 The Petlja Foundation published a new set of video lessons for learning the Python programming language. Eight video lessons cover everything you need to know about the Turtle Graphics.

National Seminar of the Mathematical Society of Serbia 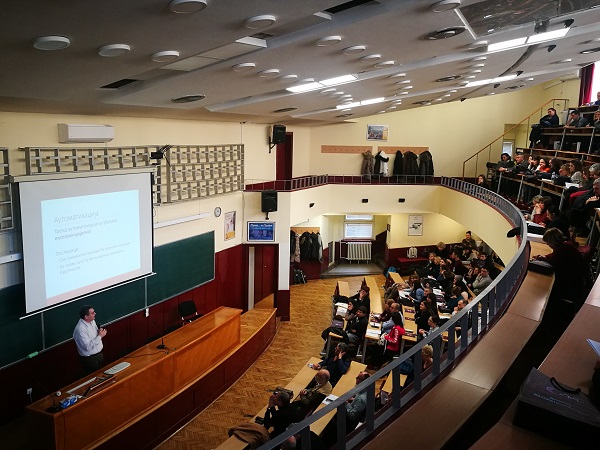 The annual National Seminar on Teaching Mathematics and Computer Science, organised by the Mathematical Society of Serbia was held on 9 and 10 February at the Faculty of Economics in Belgrade. 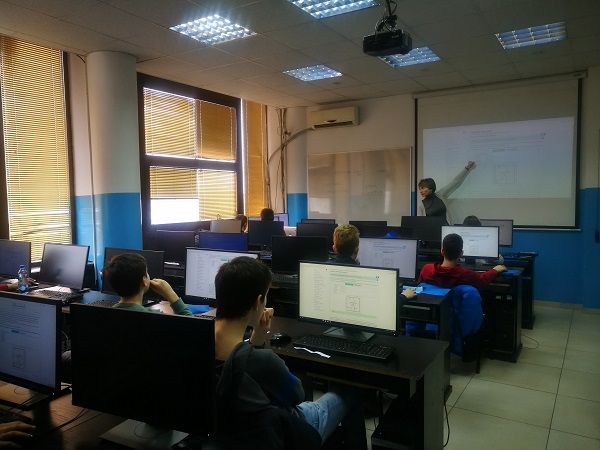 The four-day Winter School of Competitive Programming for Primary Schools and the Winter Seminar for Computer Science Teachers began on Monday, February 4 in the premises of the IT High School in Belg